Why don’t we use the NFT verse to create the most exciting NFT K-Drama possible?

The popularity of Korean dramas continues to spread throughout the world, attracting viewers from all regions of the world. The world of Korean dramas is mysterious and lovely at the same time. Hallyu & Kpop, award-winning Korean films like Parasite and Minari, as well as Korean dramas, affectionately referred to as K-Dramas (Squid Game) and comedic series (Running Man), all have contributed to the exponential growth of the Korean entertainment industry to global recognition as well as dominance in recent times.

The industry has risen to the top of worldwide popularity rankings of streaming platform Netflix, but it has also elicited enthusiastic reactions from viewers in other countries even before filming for new movies has started.

Squid Game (it’s showtime from now on!) Netflix’s original series Squid Game and Hell are two of the finest hits that have recently gotten massive attention and love, showing the charm of K-dramas.

Generally, game NFTs may be utilized for P2E (Play to Earn) investment, but drama NFTs deserve to be utilized for W2E potential (Watch to Earn). It indicates that DAO can build Meta Theater and play in the metaverse. In contrast to the real world of Netflix, each drama series in the Meta Theater Projects has ownership and represents the fandom culture.

We intend to offer a comedy-action series that will crack people up but is oppressive, nasty yet hilarious, and messy yet fantastical.

Enjoy this three-minute quick glimpse below!

How did you find it?

It is time to accept the reality that we were unable to completely meet the financial requirements to shoot the originally planned scale in the necessary frame. But, we believe that the tone used is Serious, our hero, is suitable to show a part of his manners and character.

What is the best way to buy Meta Theater NFT tokens?

To connect to the mint wallet, it is necessary to open a crypto wallet and then click on the mint button on a connection page inside an official site, “ www.tseriouskillr.io. “ No Discord login or actions will be needed for Early Bird Original Gangster Pre-sales on May 10 – Tuesday 12 PM EST, 4 PM UTC.

What are the specific benefits for NFT holders, and what roadmap is in the works?

Members of the Serious Killer Season 1 will get exclusive benefits such as:

in fact to an ever-expanding list of additional special advantages.

Season 2 and Season 3 cards will be released at the appropriate times.

In the future, the Theater may provide FREE POP-CORNS ONLY to cardholders. However, it will be known as POP-KONG coins, an ERC-20 utility token that users will use to participate in Theater verse events.

Furthermore, it provides partial ownership of all value in the DAO (Decentralized Autonomous Organization) to compete on real-world OTT platforms. 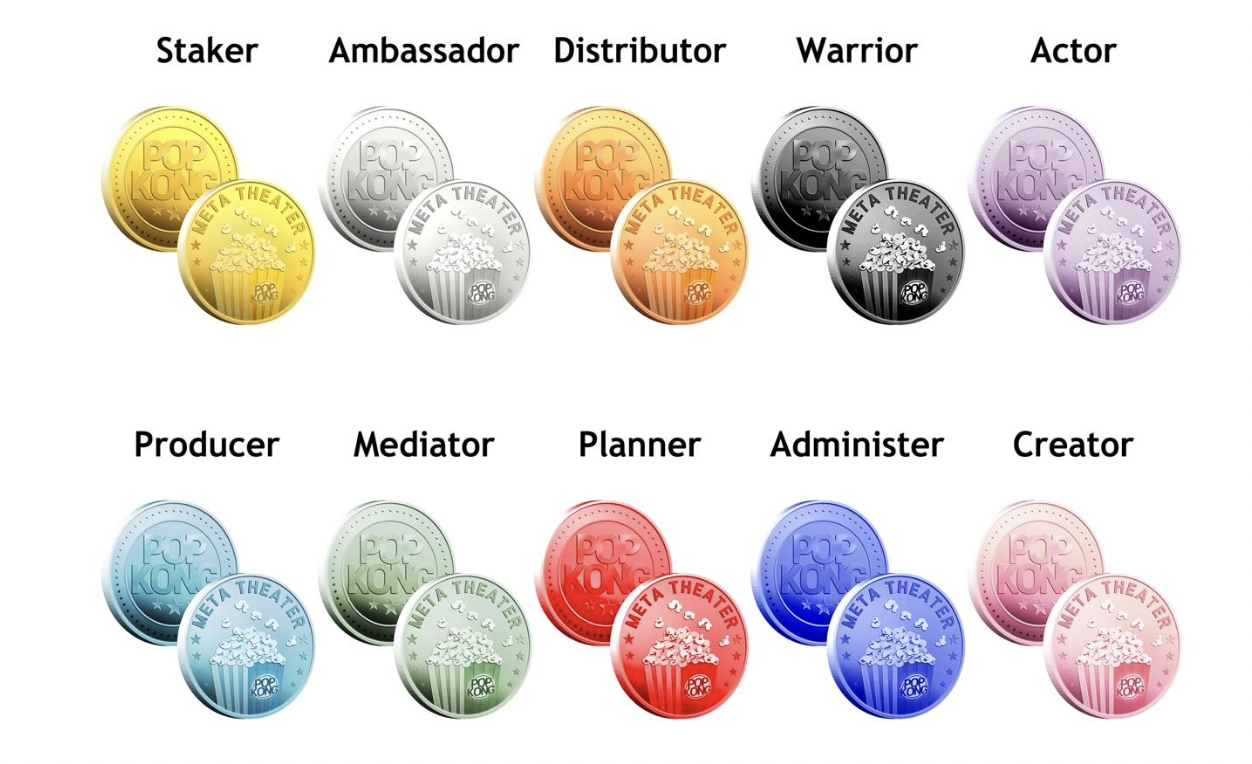 More information, including a roadmap, may be found on our official website.

James Martinhttps://www.ontimemagazines.com
James Martin is a passionate writer and the founder of OnTimeMagazines. He loves to write principally about technology trends. At OnTimeMagazines.com, he loves to share his opinion on what's happening in tech around the world.
Previous article
A man with a plan season 5
Next article
PC gaming: Console-only games – Which is Best?

There are many opportunities to spend your spare time in the winter holidays: some people watch Christmas movies, and others prefer betting on TonyBet...

Surprising Benefits of Having a Fake ID!

Having a fake ID can seem like an exciting idea, but it can also be dangerous. Many people don't realize that there are some...